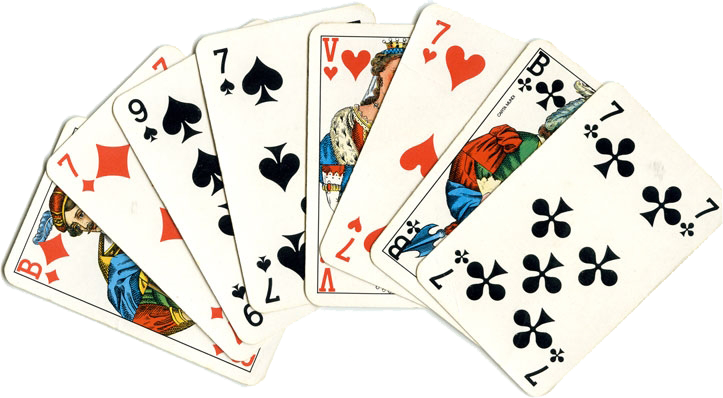 Last Tuesday (01-11-2022) the GameCie organized the yearly Belote Tournament. First, the teams were split up in two poules. Every team within the poule would play against each other. The top 2 of the poule got to the semi finals, which a team of first year students reached. They were defeated, however, by the experienced master teams who then went on to finals. In the end the team of many times champion Daan Borger won the tournament. Congratulations to them! This all took place while everyone was enjoying the many craft beers from the TAP.