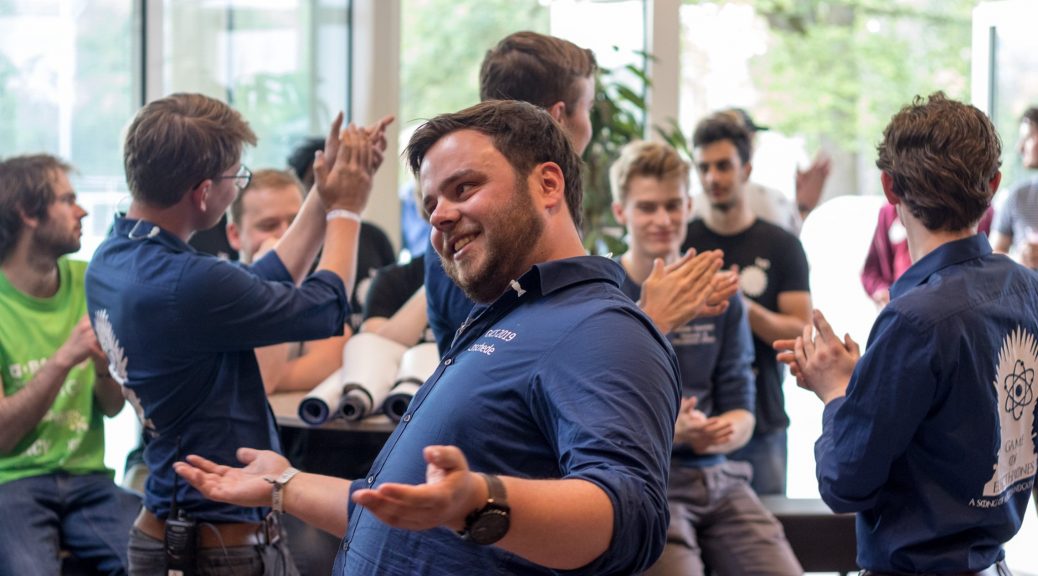 Ascension weekend means ONCS time (Open Nederlandse Chemie Sportdagen)! Alembic participated in this biggest chemical students sports event, hosted in Enschede this year. Over 700 participants from all over the country came to Twente to sport and party for three days straight.

Of course, every game has a winner and this ‘Game of Electhrones’ has been won by … C.T.S.G. Alembic!!!

This was the third win in a row, and we are already looking forward to next year in Groningen to (hopefully) steal the win once again!

(Photos made by Jaap Eijsker and Lars Veldscholte are available on Facebook and can be found on the shares as well. Or take a look at the aftermovie shown below:)